Polymetrix AG, the former Bühler Thermal Processes AG, has been awarded a contract for the delivery of two mega scale EcoSphereTM SSP lines for a bottle grade PET production facility in Jiangsu Province, P.R. China. The plant is scheduled to be commissioned in the second quarter of 2016.

The integration of the Polymetrix EcoSphereTM PET SSP technology and the latest generation of melt phase technology built by Chemtex, is setting new standards for PET manufacturing in terms of size, product quality, conversion costs and capital costs.

The CP and SSP sections are directly coupled in order to avoid investment in intermediate storage silos. Special attention has been paid to keep the operational robustness of the new PET production concept at a comparable level to conventional PET manufacturing processes.

The plants are using the newly developed floor mounted SSP design in order to save infrastructure costs. Polymetrix is responsible for all deliveries and the complete installation of the plants.

Also recently, the Polymetrix SSP, conditioning and pneumatic conveying technology was selected by a large Asian PA66 producer to build a state of the art spinning plant for PA66 specialty fibers in China. The integrated solid state polycondensation and conditioning technology package from the wet pellets to 8 spinning extruders ensures consistent pellet quality for the spinning process. Additionally Polymetrix is supplying a pilot plant using the same technologies.

Polymetrix also received a new contract from a major Asian PBT supplier for the design and construction of a large PBT solid state polycondensation plant. The plant will be commissioned in 2016. 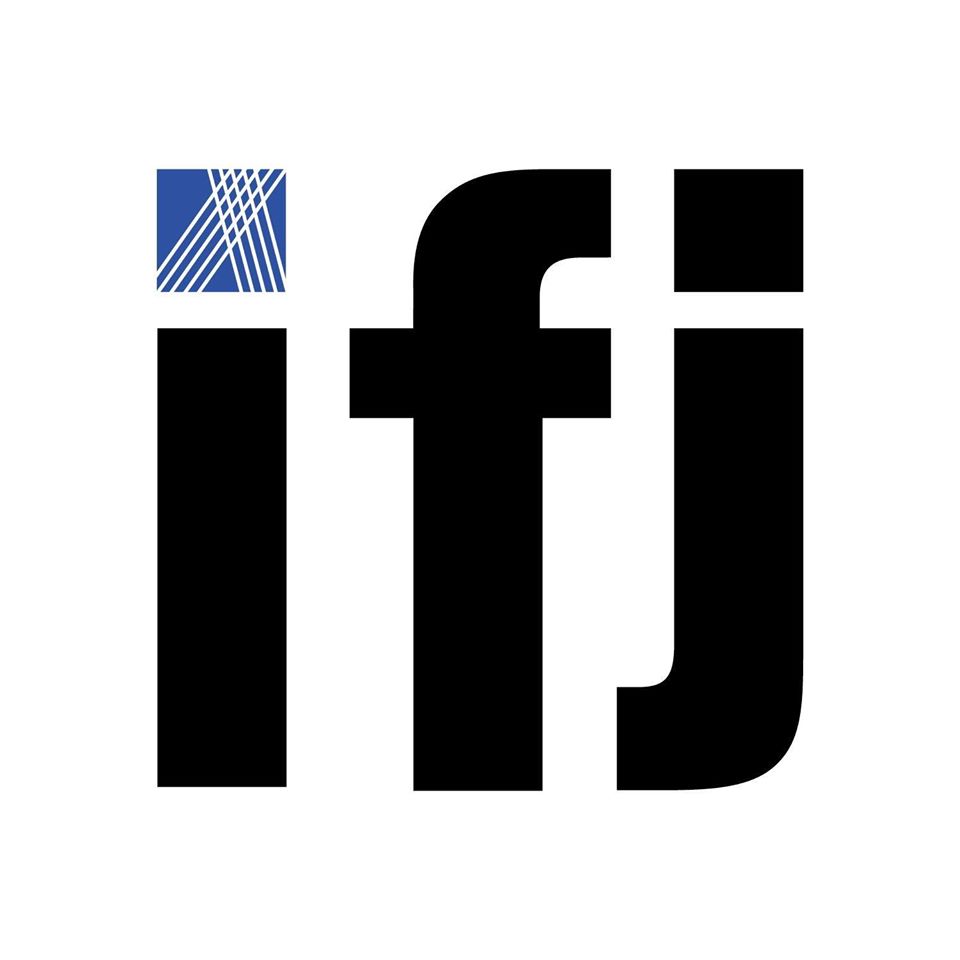 Where would we be without technology and connectivity?

ELSNER Automated Solutions help customers keep up with demands, even during challenging times