With all-virtual conference program in 2020, RISE continues its quest for the leading edge in material science for engineered fabrics

Upcycling for the circular economy – the next big venture for Indorama?

As reported in the review of the Dornbirn Global Fiber Congress 2018 by Geoff Fisher in the October issue of International Fiber Journal, the push towards the circular economy is very much animating manufacturers at present.

Among notable moves in this direction is the joint venture signed recently between Indorama Ventures and a fast-rising new chemicals company – Loop Industries, based in Montréal, Quebec, Canada.

There was little indication back in 1994, when Indorama Holdings became Thailand’s first worsted wool yarn producer, that in under a quarter of a century it would rise to become one of the biggest – and certainly the most diversified – synthetic fiber and fiber feedstocks producers in the world. 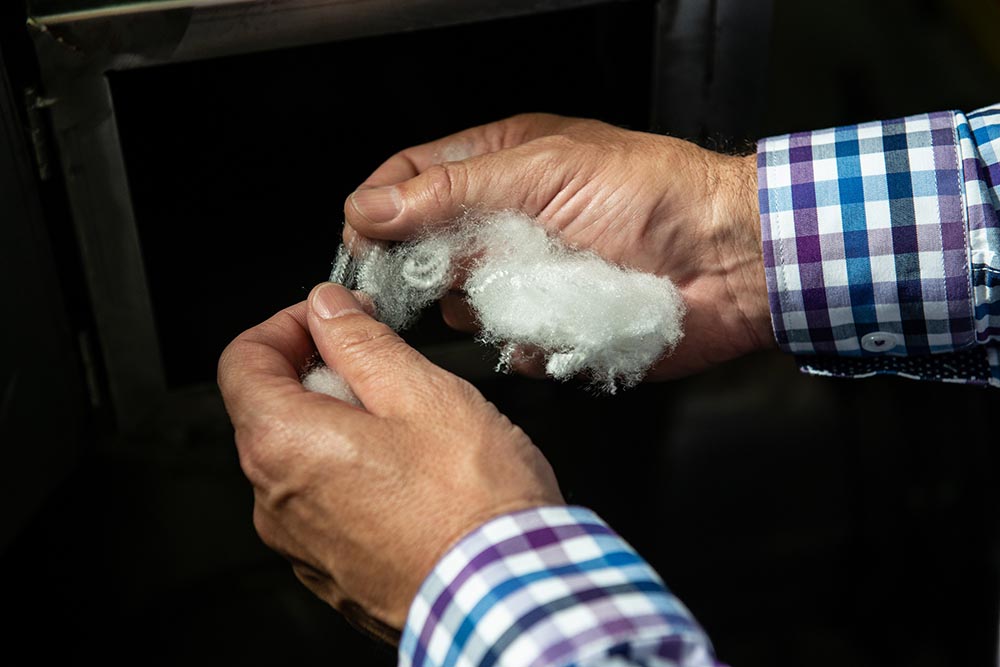 PrimaLoft, a supplier of advanced material technology solutions, has introduced PrimaLoft Bio, claimed to be the first synthetic insulation made from 100% recycled, biodegradable polyester fibers. 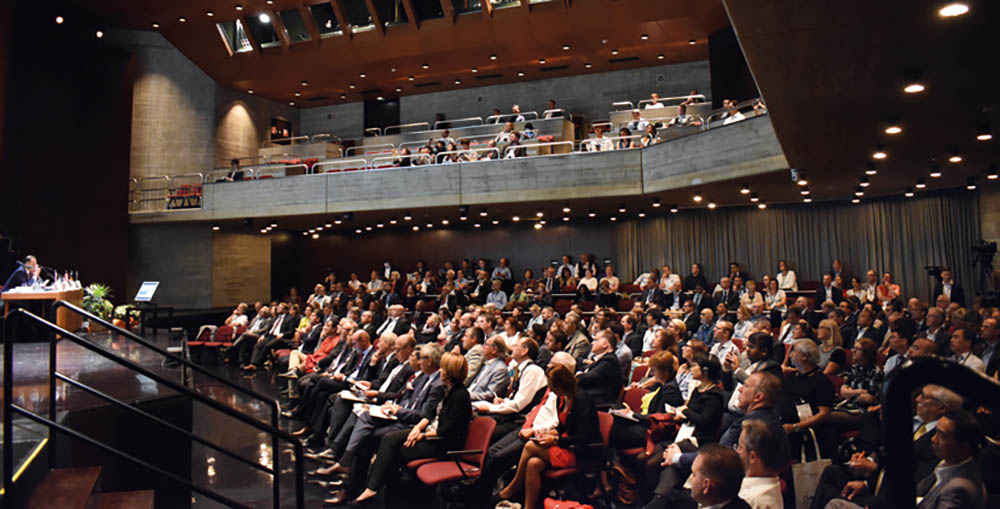 With global fiber production now exceeding 100 million tons – and growing at 3-4% a year – non-governmental organizations (NGOs), which focus on all parts of the textile value chain, are increasingly drawing attention to the fiber industry and producing unfavorable, critical reports. Textile products are placing huge pressures on the Earth’s resources and polluting the environment.

Techtextil North America 2019, in Raleigh, North Carolina, February 26-28, will be the first edition to name an official academic partner. North Carolina State University’s College of Textiles, located minutes from the Raleigh Convention Center in Downtown Raleigh, serves as a hub for textile research and development and as a primary supplier to the industry …